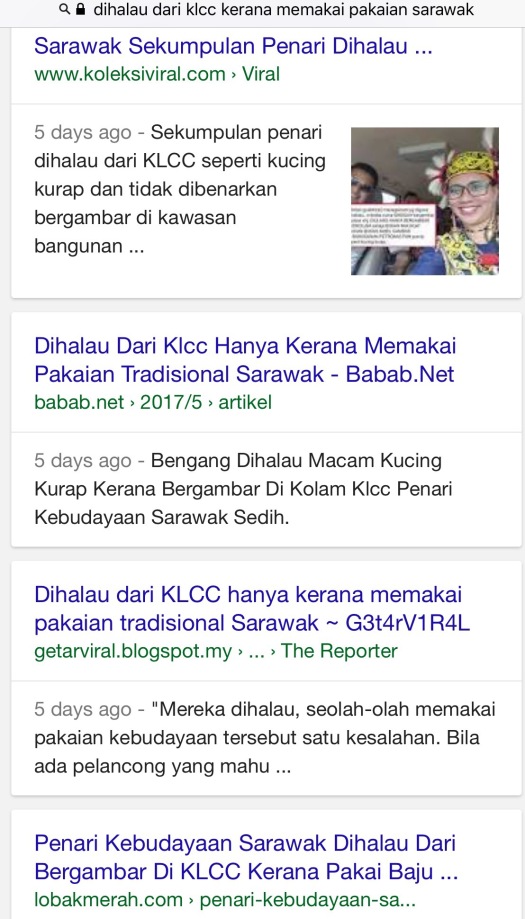 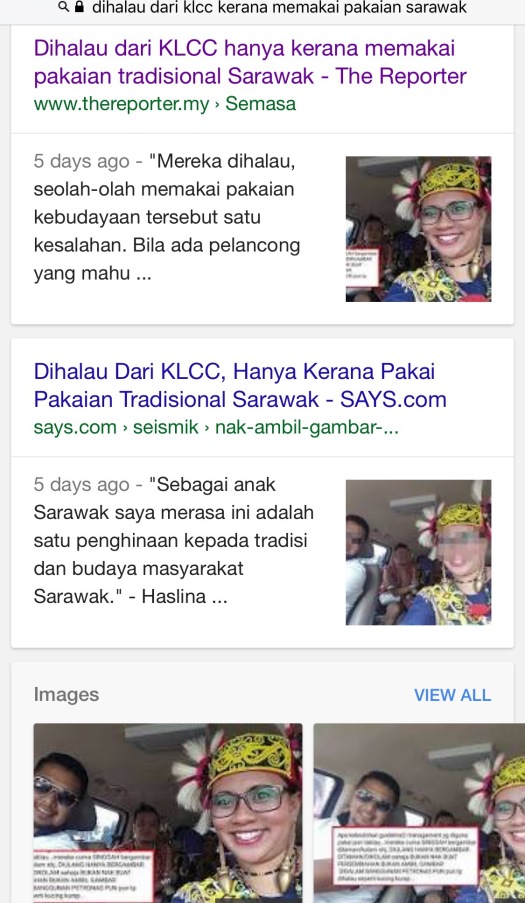 There is approximately 2 million Indians in Malaysia. Their ancestors were brought here by the British to work on the rubber, coffee, tea and sugar plantations.

In 1931, there were 640,000 Indians. In Selangor that year, they outnumbered the Selangor Malays.

Although the Malays were marginalised initially, steps were taken by the British Residents to ensure that the Malays do not lose out to the immigrants.

However, very little was done to help improve the living conditions and education of the Indian community.

Estates management refused to spend on the Tamil schools in their estates, while the British lent very little support to sustain these schools.  The British’s only aim was to keep the Indians as labourers for the estates they own.

All this changed after Merdeka when the Alliance (now Barisan Nasional) began funding the Tamil schools that have transitioned to national-type schools although the sum was small. This continued throughout only until recently.

The luxury gap between the rich and poor Indians grew as a result, and the latter group was getting into all sorts of trouble. There was very little help made available to the Indians in Malaysia even when a certain Prime Minister of Indian descent had all the means for 22 years to help.

If you think that the Indians fare better under the Opposition in the states that they administer then you are dead wrong.  There have been many cases of oppression of the Indians by the Pakatan governments.

For the past two years, Najib Razak has put together a team to come up with a blueprint that could assist the Indian community.

Called the Malaysian Indian Blueprint or MIB in short – it contains solutions to several key issues affecting the Indians such as education, improving livelihoods and better social inclusion.

Even before the existence of the blueprint, Najib Razak has personally made efforts to improve conditions for the Indians.

On top of that, an Indian was appointed as the Deputy Education Minister for the first time in this nation’s history.

Najib also created four departments in his office to look into the plight of the Indians. They are the Tamil Schools Transformation Plan, the Secretariat for the Empowerment of Indian Entrepreneurs, the Special Implementation Task Force, and the Socio-Economic Development for the Indian Community.

He also set up a Cabinet Committee for the Indian Community which he chairs and meets with the stakeholders every month.

Therefore, a lot has been done and is being done by Najib Razak, who is a Malay and a Muslim, for the Indians, more than any Prime Minister or Opposition leader ever has!

And for the next ten years, the MIB will see a whole lot more improvements done for the Indians.

All that for only 7 percent of the total population!

So, why are these people being rude?

Malays were born to be fools.

That is from my simple observation of history, and of the media – both mainstream and alternative ones. Whether or not you agree with me is none of my business as nothing that I have written thus far was to beget your seal of approval nor was it to get your agreement. Like it or not, the Malays were born to be fools…

…and to be fooled by others.

Being fools and being easily fooled by others is what other races recognise. Because of that, they keep pushing the envelope.

From 1930 through 1970, the Malays were minorities in their own land. They were sidelined from the riches of their own land and Dr Lennox A Mills noted:

The Malays remained backwards and were told to stay as peasants or tillers of the soil, the Chinese inherited all the tradings in the Malay States and became the richest residents, and the Indians remained as rubber-tappers without proper infrastructure. The Malays, according to Chai Hon-Chan:

“…merely retreated from the tide of commercial activity and material prosperity…whereas the British, Europeans, Chinese and Indians had the lion share of the country’s wealth…”

For those reasons up there majority of the Malays rejected the idea of the Malayan Union and automatic citizenship for the immigrants. The only Malays who were keen on an independent Malaya were those who originated from Sumatera and wanted to unify Malaya with the rest of Indonesia under Batavia so the Malays do not come under the rule of other races. However, the. Malays of Malaya were united in wanting a Malay rule with the protection accorded by the Malay rulers i.e the status of Islam as well as the status of the Malays. The Chinese especially, kept pushing the envelope. When the straw finally broke the camel’s back in May 1969, the Malays retaliated with a violent outcome.

Economic advantage post-1969 brought about purchasing power to the Malays. As a result, the Malays began to worship money, as money would bring more power to bring in more money: in short, greed has taken over unity, protection of Islam and the Malay rights as the paramount priority. Malay leaders are seen to live lavishly. With them come the jockeys, parasites in short, much like the Cobias that swim with Whale Sharks hoping for whatever scrap that comes out from the sharks in order to live. When the mule collapse, the jockeys cry foul, as we have seen in 1988 and again ten years later. The greed for power in order to make money remains with the Malays nevertheless, only in a cruel way. The Malays are now more gullible because of the greed, and are willing to sell their values, their rights, their religion, and the Malay rulers institution just so they can grasp at whatever that is within their reach. The fools that the Malays are, they split into several political factions and even dare to bring each other down, supporting the non-Malays in pushing the envelope – Quislings helping the non-Malays destroy Islam and the Malays.

And every single day we find the Malays jeering at those who defend Islam and the Malay rights. Although the majority, the Malays are effectively minorities because of the multi-polar split. And this time around, when the straw breaks the camel’s back, the Malays will die foolishly.