While Najib Razak seems clueless about the bills drafted by the National Unity Consultative Council (NUCC) to replace the supposedly draconian and archaic Sedition Act, the warning Tun Dr Mahathir had given on this issue (The Star – Removal of the Sedition Act Will Lead To Chaos, 30/6/14) ought to be taken seriously. Najib has been proven wrong on several occasions before where the removal of the ISA and the introduction of the SOSMA has led to more terrorists to use Malaysia as a gateway; removal of the Emergency Ordinances have led to more crime; and the Peaceful Assembly Act seem toothless to regulate exactly what it is meant for even to the extent of being called “anti-human rights”.

Now, David Orok, the STAR division head for Tuaran, Sabah, applies the incitement as well as clear and present danger tests on Muslims by ridiculing Islam in the most vulgar manner:

So, what is Najib going to say now? That we the Malays should give more and take less in this “give-and-take” situation where it is always the Malays who have to understand the feelings of the minorities for fear of backlash by human rights activists?

I’m sorry, Najib, I will never support the removal of the Sedition Act because your version of human rights seem more like a free-for-all animal rights. 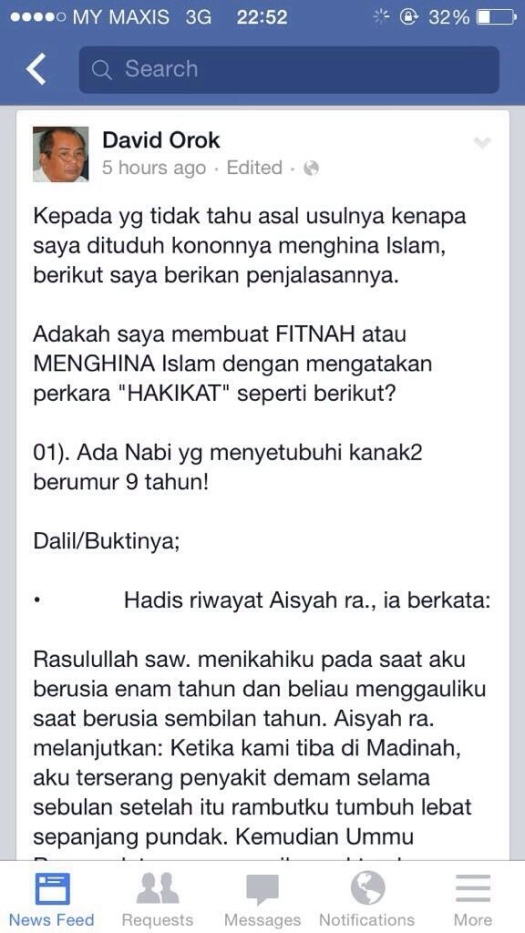 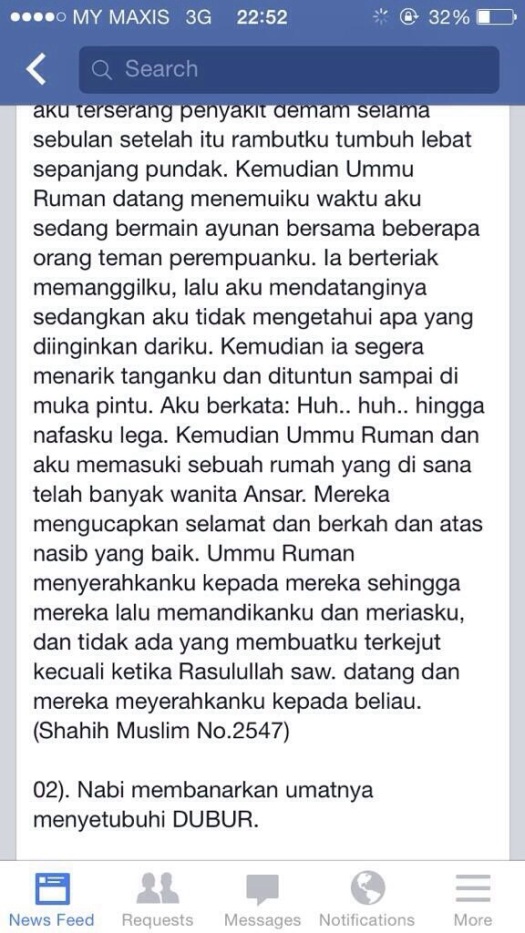 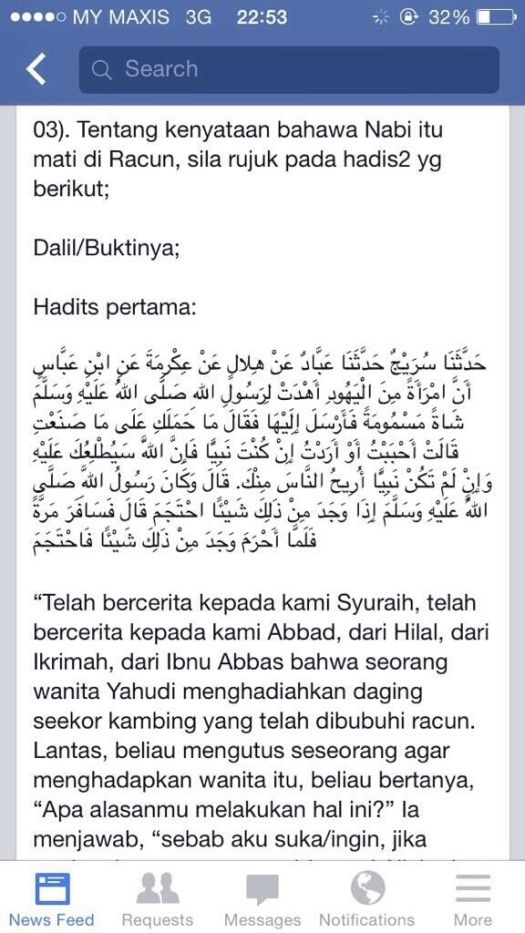 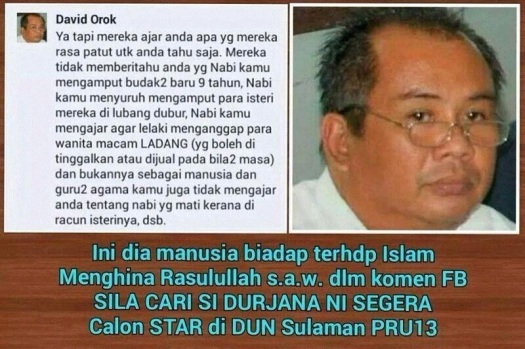