It seems that Matthias Chang, who was earlier arrested under SOSMA as his selfie-crazed sidekick was, has gone on yet another hunger strike. 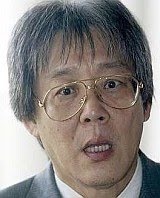 “I CALL UPON ALL OF YOU TO GO ON A HUNGER STRIKE WITH ME (NO FOOD OR WATER WHATSOEVER) TO DEMONSTRATE THAT WE ARE WILLING TO DIE FOR OUR RESPECTIVE CAUSES. The person who has died during his / her hunger strike shall be declared a VICTOR for his cause.” said Matthias.

This is not the first time Chang, the closest goon to Mahathir arrested by the authorities thus far, has gone on a “hunger strike.” The last time Matthias Chang went on hunger strike was in 2010 when he sued American Express for cancelling his credit cards, which he lost.

Then he scolded the judge and went to jail for one month and started a hunger strike in protest. I was told then that it wasn’t a real hunger strike but rather he avoided solid food.

That strike lasted only eight days.

What is interesting is that his arrest came 20 days after his sidekick Mr Botox, was arrested initially under the Penal Code. Therefore, this isn’t a blitz but more on acting upon more solid evidence perhaps spilt by Mr Botox himself.

Like his master who now worships the Shiahs, Chang started blurting out religious rhetoric:

Okay. He must be a psycho. Hopefully he gets his wish fulfilled and actually die for his cause.

Or we can all bring one each of the following just for him to enjoy the aroma! 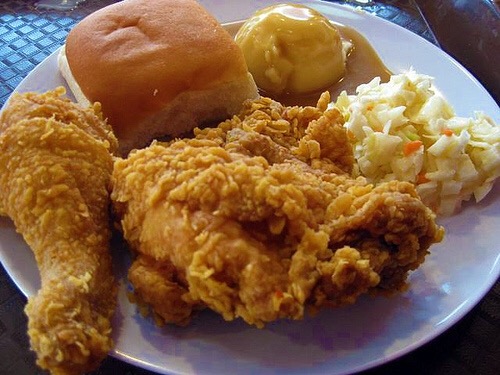