He did so to 2,100 men and women of the Malaysian Armed Forces at the Kuantan Airbase on the 23rd January 2017. 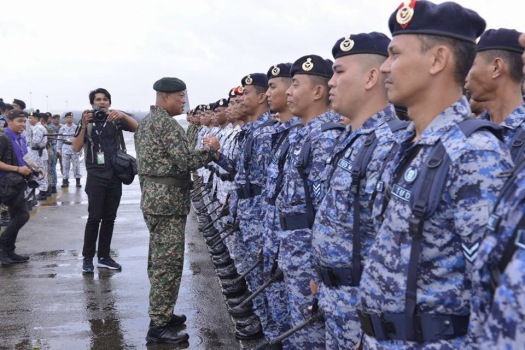 He outlined four pillars that would ensure  the Malaysian Armed Forces remain a credible force in the eyes of friends and foes alike.

He later greeted men and women of the MAF while having light refreshments with them after the parade. 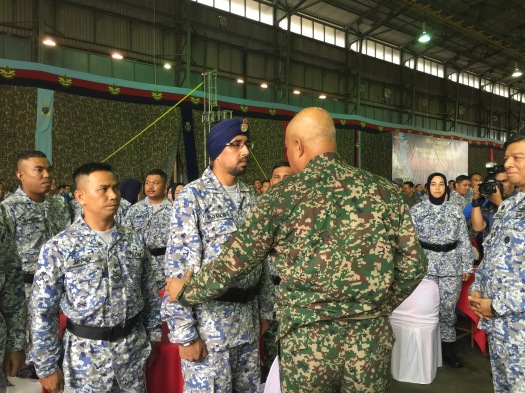