As the saying in Manglish goes, “Action only!”

There is nothing democratic about the DAP. They kill off opposition within the party every time someone breathes dissent.

PKR’s ADUN for Hutan Melintang, S Kesavan, went on a hunger strike to protest the Election Commission’s “failure” to address several concerns including the registration of fraudulent voters in his constituency in Perak.

Hardly 10 hours later he was rushed to the hospital, possibly after smelling mutton curry being cooked at one of the restaurants nearby.

At 9am he was already craving for tosai with mutton curry.

Muslims particularly in Northern Europe this year fast at least 16 hours a day for a month. Muslims in Malaysia including children that have reached puberty fast 13 hours a day. Here, you have a wimpy pathetic attention-deficient ADUN who can’t even last 10 hours.

As usual, quick to take advantage of the pathetic situation is the pathetic representative of the DAP, Nga Kor Ming.

He said the people must vote against the BN because of that.

I would rather people vote out stupid representatives.  Those who voted in S Kesavan voted someone who is bloody lazy, did not do his work properly, and is now seeking attention to show that he is actually doing something when all he could have done was to obtain a ‘C’ Form from the Election Commission, fill in the names of those whom he think should not be voting in his constituency, and pay RM10 for each name he wants out.

Instead of doing so, he elected to go on a hunger strike when he knew it wouldn’t solve anything, get as much political mileage from it, and blame others for his stupidity.

Those who voted in Ming Yuen are equally at fault for voting in another moron. All he does is yap away on social media like some pig heavily infested with tapeworms. 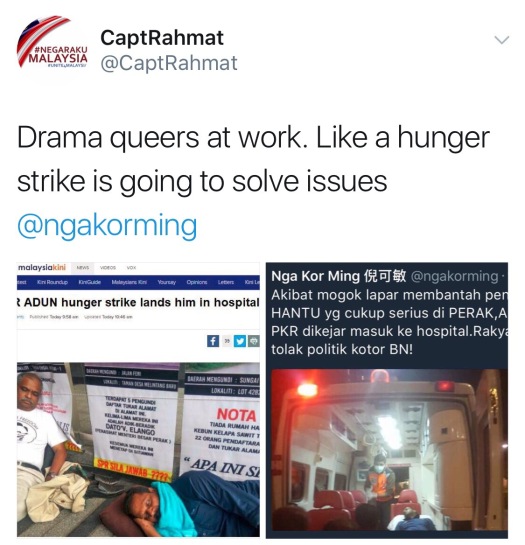 This is how he replied to me. 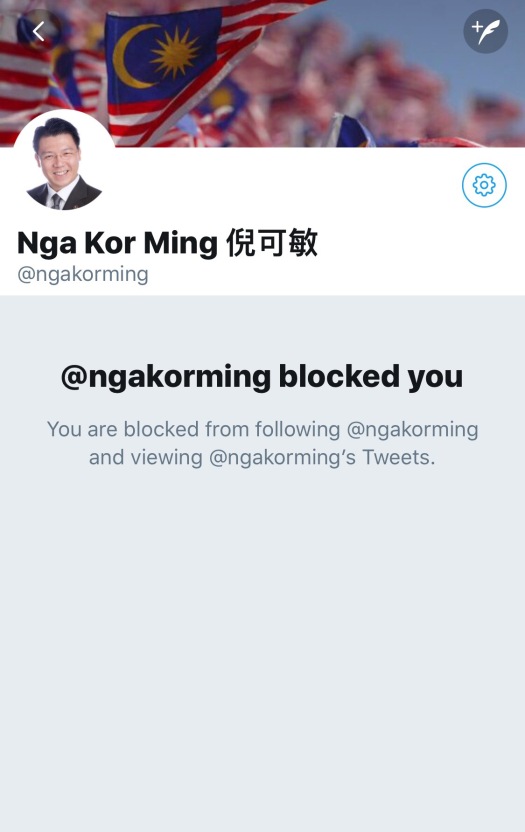 This is how democratic the DAP is. Always criticising others but will react adversely when criticised.

But this is all about leadership by example. He has an equally undemocratic teacher. 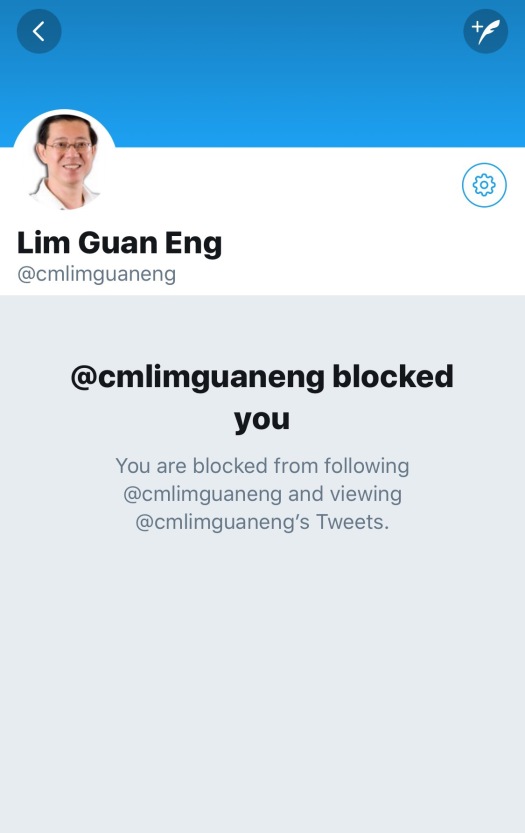