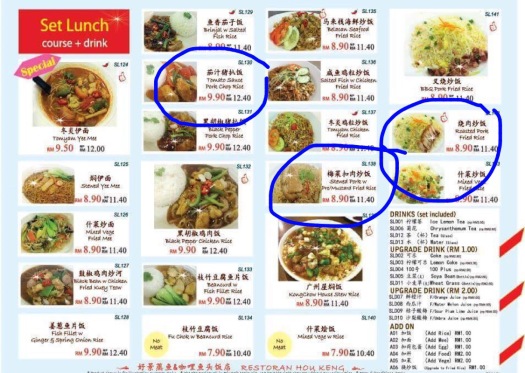 When Fidel Alejandro Castro Ruz passed on three days ago, the world gave the event a mixed reaction.  Today, for the first time in 13 years Cuban dissidents have called off their weekly march, while Indian Prime Minister Narendra Modi said he was “one of the most iconic personalities of the 20th century. India mourns the loss of a great friend” while Mexican President Enrique Peña Nieto called Castro a friend of Mexico, who had promoted bilateral relationships based on “respect, dialogue and solidarity.”

Although Malaysia has had 41 years of diplomatic relationship with Cuba, it was only in the recent decade that Malaysians have been allowed to travel to the island country.

Fidel Castro officially handed over Presidential power to his brother Raúl Modesto Castro Ruz in February 2008.  Raul was made the President of the Council of State in 2006 due to his brother’s illness.  Although Raúl sought advice from Fidel from time-to-time, the elder Castro never usurped his brother’s power and was loyal to the government of the Communist Party of Cuba till his death.

That was Fidel Castro, an iconic revolutionary leader and a great orator who stood against the world.

We used to have a similar leader in Malaysia. I call him Infidel Castro, a name I saw coined on social media.  While Fidel stood tall for his people (rightfully or wrongfully depending on the side of the fence your perspective is), Infidel is only interested in having power to enrich his family and friends no matter the cost.

Fidel was true to his struggle and principles.  Infidel…as the word itself means – one who denounces his religion or in this case, his political beliefs, or adheres to the religion or political beliefs of others.  He has no trouble, as the Malays would say, to lick his own spit and do a 180 on his principles. Principles – something other leaders have.  Which is Infidel’s way of saying he has not a scintilla of political or personal integrity in any of the unfortunate cells that make up his wretched physical body.

Even his old friend and a former Menteri Besar of Kedah Osman Aroff is saddened by Infidel Castro’s behaviour.  Osman related how Infidel once said, “It is because of UMNO that I am the Prime Minister, and don’t leave the party no matter what happens.”

For 22 years he manipulated the system just to stay in power, using the machinery of what was once his party, only to claim that he held on to power without the assistance of that political party but instead due to the bickerings the opposition had had among themselves.  In other words, he is now asking the opposition parties to bond so he could remain relevant.

Perhaps there is a reason for his infidelity – the moment he saw Najib Razak tumbling into what seemed to him as a bottomless abyss, he knew that if he was to stay on with UMNO and the opposition forms the government, he would be tried for his abuse of power and as described by writer Barry Wain, the squandering of RM100 billion of the rakyat‘s monies stashed in public funds.

Thus, by forging a political relationship with and being part of the opposition, Infidel hopes that all will be forgotten and forgiven.  Such is how a simple mind works.

But all is not forgotten.  Infidel and his aboriginal party has not been invited to the DAP’s national convention for 2016.  Perhaps DAP is trying to tell Infidel that in the opposition he is nothing and can no longer call the shots.  Of course, one who has been slapped in public will never admit to sulk after.

Neither has he been forgiven…and he is now likened to a ‘snake’ and ‘pimp‘ by a DAP delegate in Pulau Pinang.  Such an apt description for an Infidel:

Fidel Castro is dead and gone at 90.  Infidel Castro at 91 is still dishing out lies, unrepentantly, and still not afraid of those intangible to him – God, heaven, hell, good deeds and sins.