Nor do I have respect for people who go back on their words after spending a lifetime making others believe those words.

Look at Mat Sabu for instance. Once he was speaking out loud against the Christians.

He even spoke against the proselytising of Muslims by Christian evangelists, giving speeches against the act. 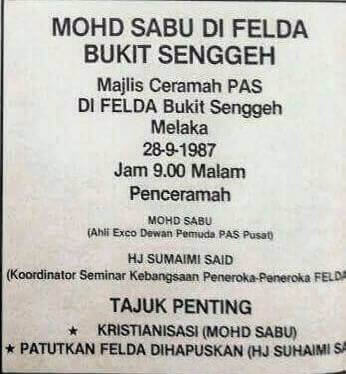 Now he is subservient to the party that is run by evangelists – becoming their loyal dog that does their biddings.

Then you have this 92-year old man who once claimed that Anwar Ibrahim is too old to become a Prime Minister. 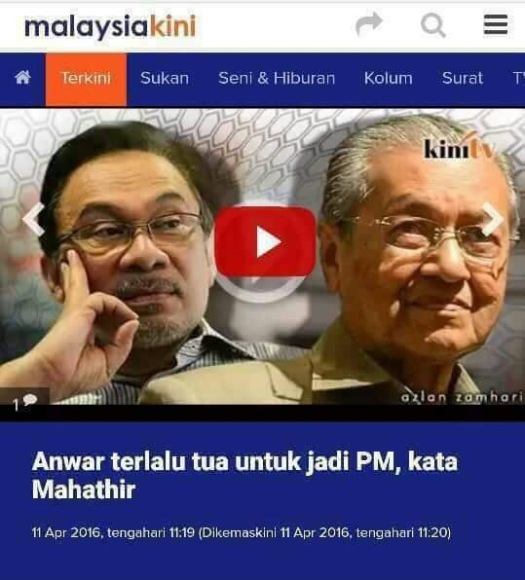 Suddenly he is thinking of becoming the Prime Minister again, after saying he’d never return to the Premier seat again.

Probably that is the reason he did not lift the “Anwar As The 7th PM” placard at the recent PKR convention and pretended he was takkng a video with his phone. 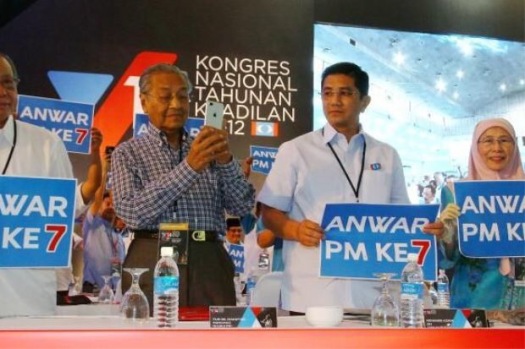 We are, I guess, living in the age of the auld lang swine.